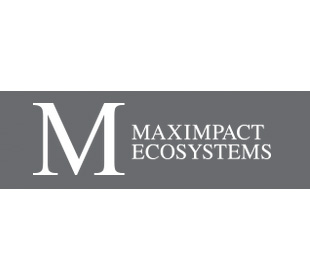 Maximpact Blog: The Power of Reforestation in China

Before the Chairman Mao regime came into power, China was a heavily forested country. In fact, the Forbidden City was made entirely out of wood. When Mao took over, he wanted to make China a steel country, during the Great Leap Forward (1958–62). He forced every farmer to use backyard steel furnaces for steelmaking, which required vast amounts of wood to maintain the intense level of heat required for their furnaces. A massive deforestation effort took place to support Mao’s wishes. As a result, China tore down millions of acres of forests, which has had an enormous impact on the environment.

Take air pollution in Beijing, for example. According to data gathered by the US Embassy in the nation’s capital, Beijing experienced 200 days in 2014 in which the air pollution was considered “unhealthy”. Only 10 days of that year were deemed “good”. 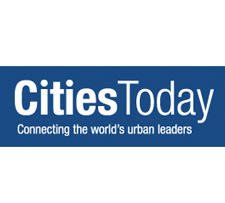